Promise your friends
and family.
Promise yourself.
Promise Noah.
Promise you'll join with a million fellow residents to make Montgomery County the first major jurisdiction in the nation to eliminate drunk driving.

What Is Noah On Patrol?

Why promise your friends and family?

Noah had a promising life ahead of him before it was ended by a drunk driver. His loss was a tragedy for all of us in Montgomery County. You have an opportunity to help free your community from drunk driving. Start with yourself. Encourage your friends and family. Join with your neighbors. 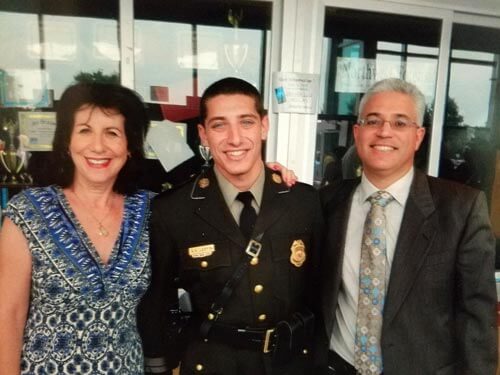 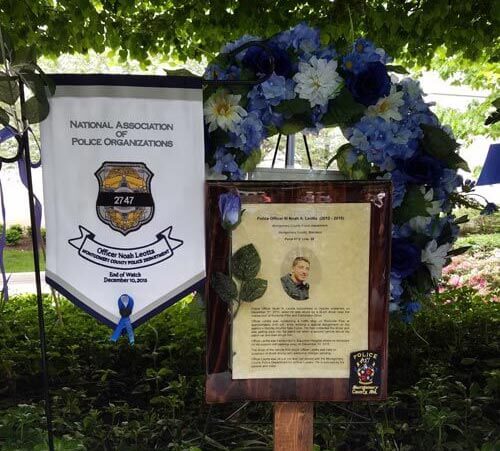 Make a Donation to Noah on Patrol

Noah On Patrol is advancing Montgomery County's Vision Zero plan to achieve zero traffic deaths and injuries by 2030, and support the interim goal of a 35 percent reduction by the end of December 2019. 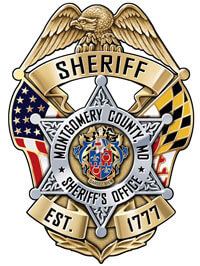